The track is at all digital retailers and streaming sites. You’ll be able to pre-order their new album, Ember, starting January 26th. There’s no official release date yet, but it’s expected out in late March or early April. 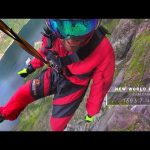 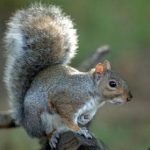