LINKIN PARK will release a concert album titled “One More Light Live” on December 15. Recorded on the band’s “One More Light” world tour, it features 16 songs, including “Crawling”, “Numb”, “What I’ve Done”, “Heavy” and the title track from the group’s latest studio album, “One More Light”. The live set will arrive five months after the passing of singer Chester Bennington, who died on July 20t at his Los Angeles area home after committing suicide at the age of 41 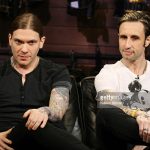 Brent Smith and Eric Bass of Shinedown were among the musicians who took part in Bedstock this week.Tommy Carroll 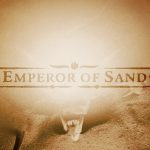