Billy Corgan has a new film to promote his solo album Ogilala.

The hour-long ‘Neath the Darkest Eves was shot in a studio, and the first half is him playing the album in order. The second half of the movie, which Corgan dubbed “Ghosts From the Past,” has him doing Smashing Pumpkins tracks like “Muzzle,” “Soma” and “Age of Innocence,” along with a song from Zwan, the band he started after the Pumpkins first broke up in 2000. 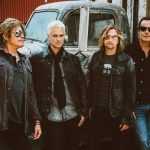 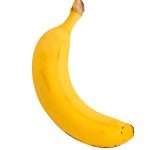 Cutest video you will see all day!Tommy Carroll